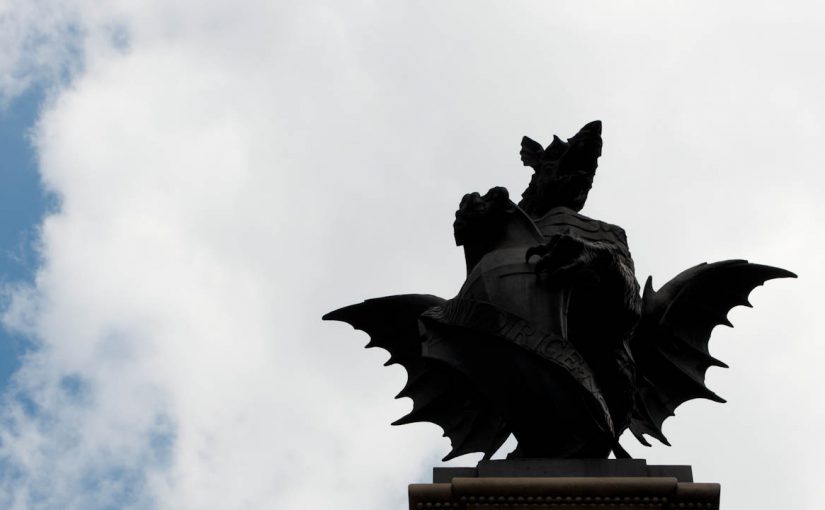 Holborn is a Central London area famous for its law inns.  It is situated between Covent Garden on the west and the City in the East and is named after Holborn street one of the area’s principal east-west artery, running from St Giles’s High Street to Gray’s Inn Road to Holborn Viaduct. Holborn was once famous for its journalistic profession as the first press to be setup in London was on Fleet Street, but is now mostly famous for legal professions.

The top 10 attractions in Holborn  include: