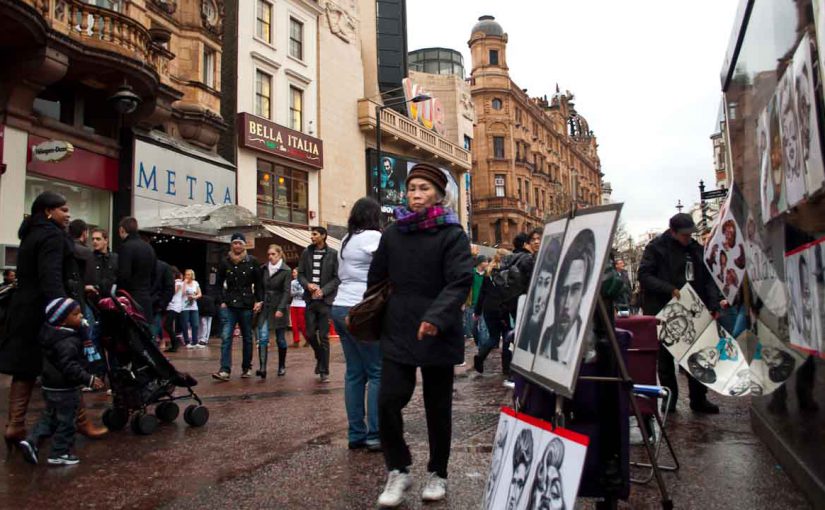 Soho is famous for being central London’s entertainment district and often dubbed as the Theatreland because of the abundance of world class musicals and plays in the area.  It is home to various museums such as the National Portrait Gallery and the location for Movies premieres at the famous Leicester Square.  It is also the ideal place to grab a pint at Soho’s many pubs or a nice meal with a variety of restaurants serving cuisine from all over the world. Soho is also home to the famous intersection, Piccadilly Circus, the junction between central London most important artery of Piccadilly, Regent’s street and Shaftesbury Avenue.