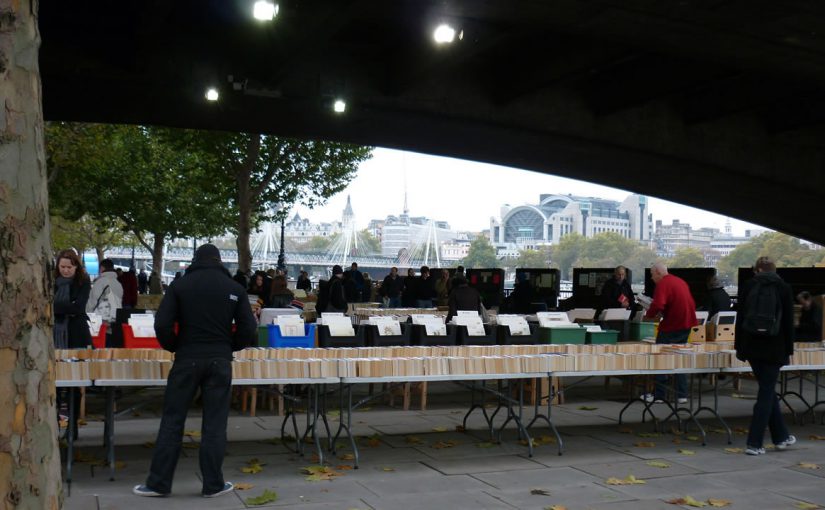 South Bank is the increasingly popular area south of the river Thames.  It is the ideal place for long walks with amazing views, starting from the London Eye, one of the most iconic sites of central London and moving east to the Tower Bridge another landmark of the capital.  In between are all sorts of attractions to be discovered including the London Aquarium, the Tate Modern and the Shakespeare’s Globe.
The South Bank area covers the South London Boroughs of Lambeth as well as Southwark.  This vast central region is bordered by the Thames River to the North and West side, Tower Bridge and Bridge Road to the East and Elephant and Castle as well as Bermondsey to the South.

The top 10 attractions in the South Bank include:

Check out the latest hotel deals in the South Bank, best prices guaranteed.