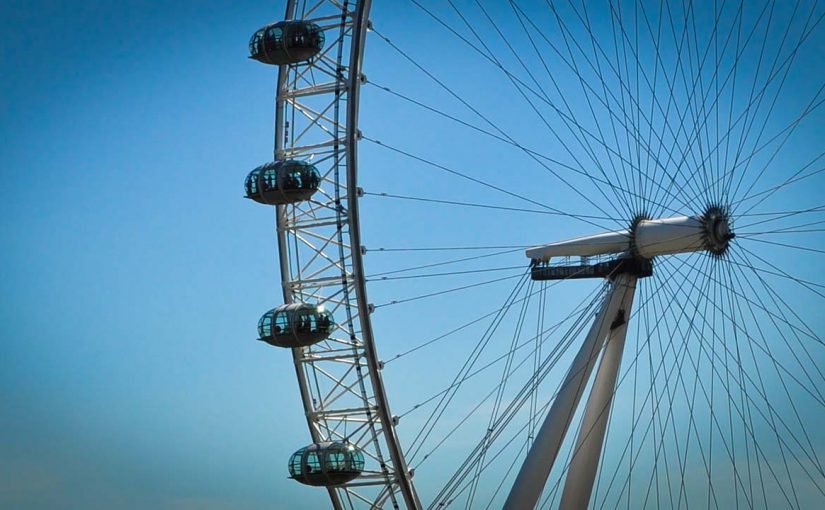 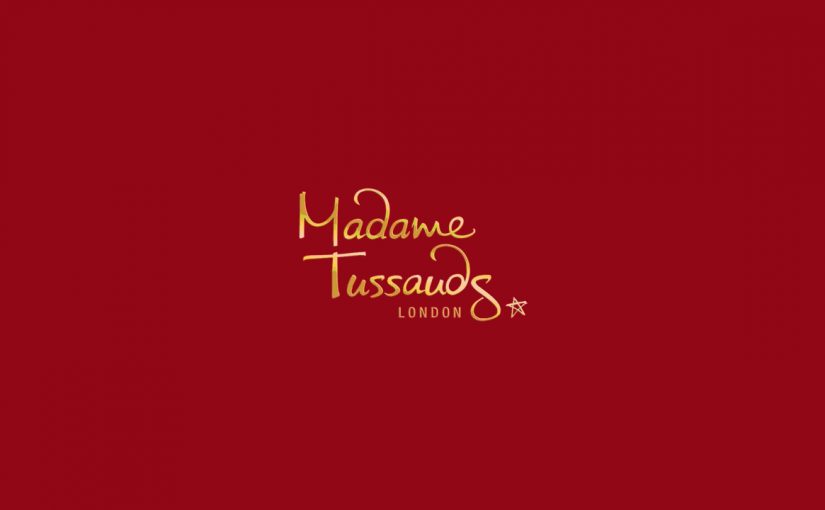 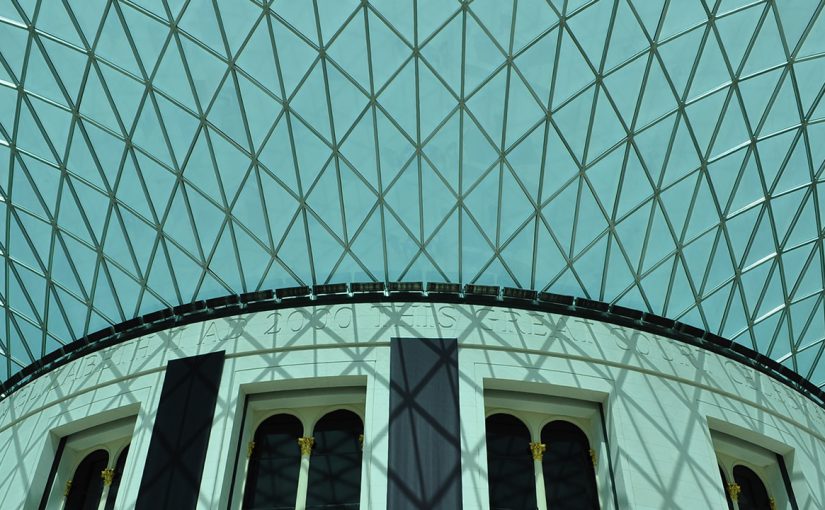 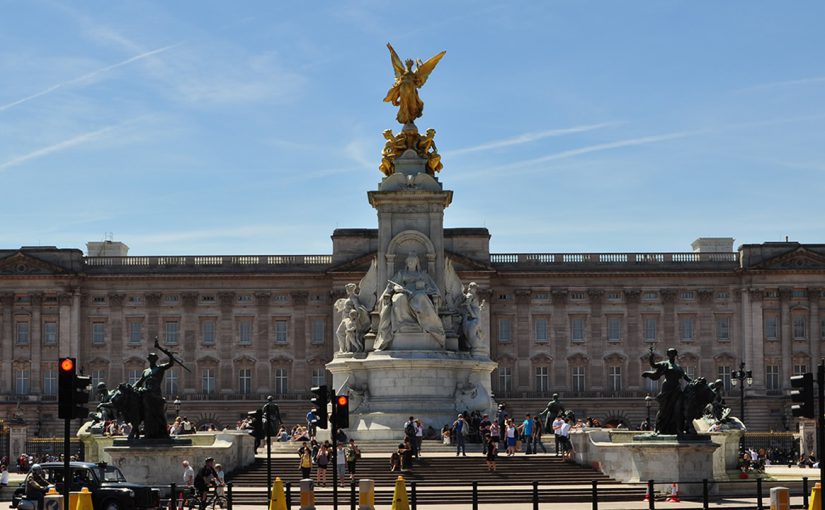 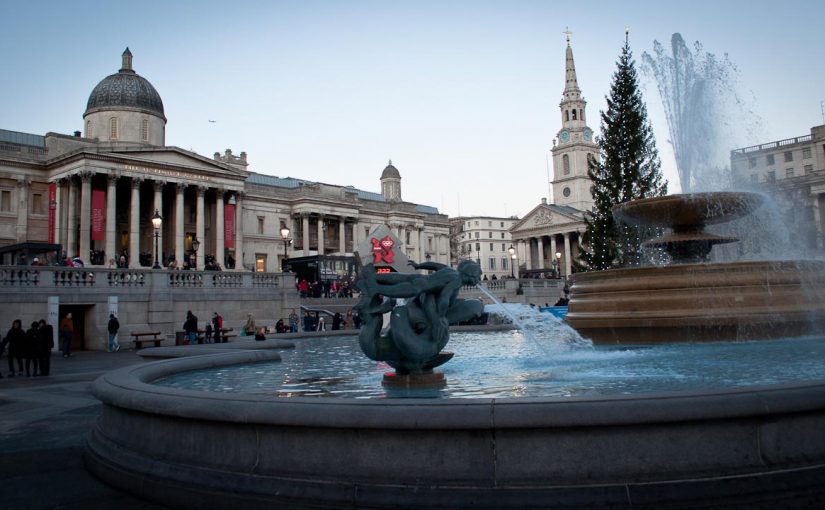 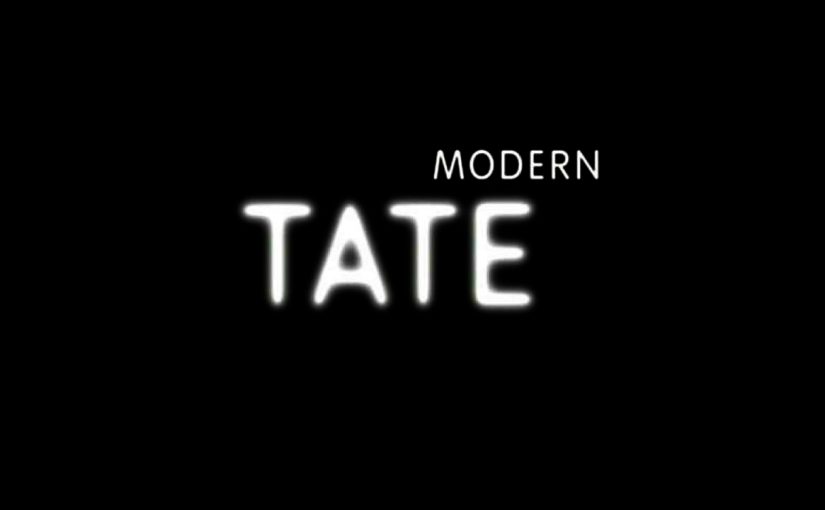 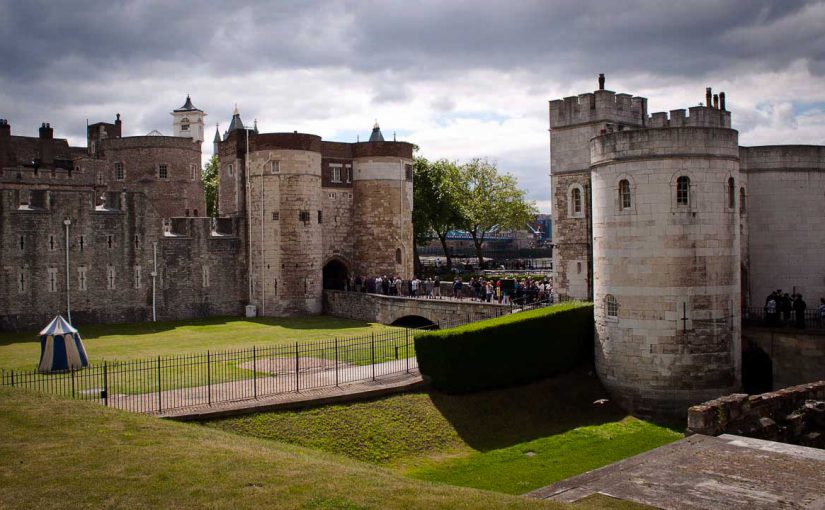 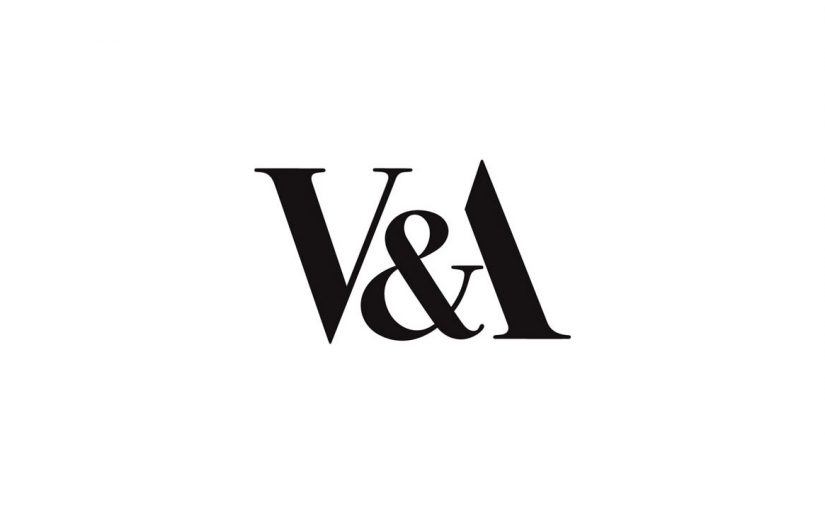 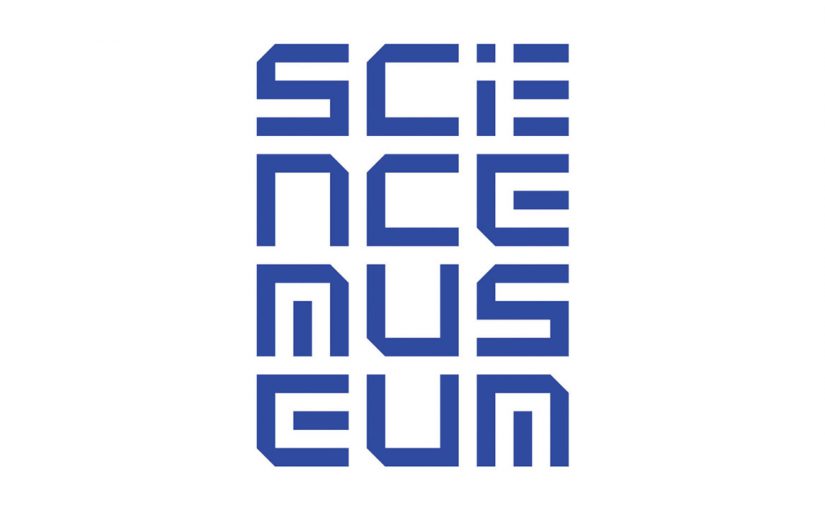 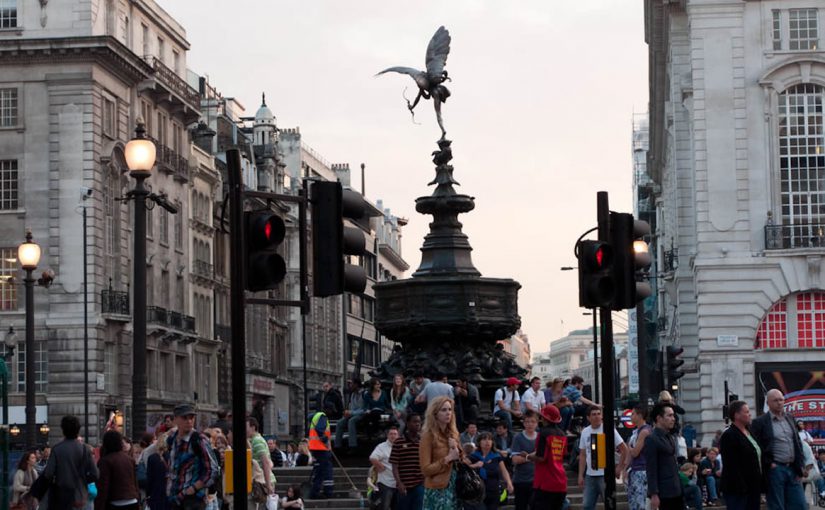 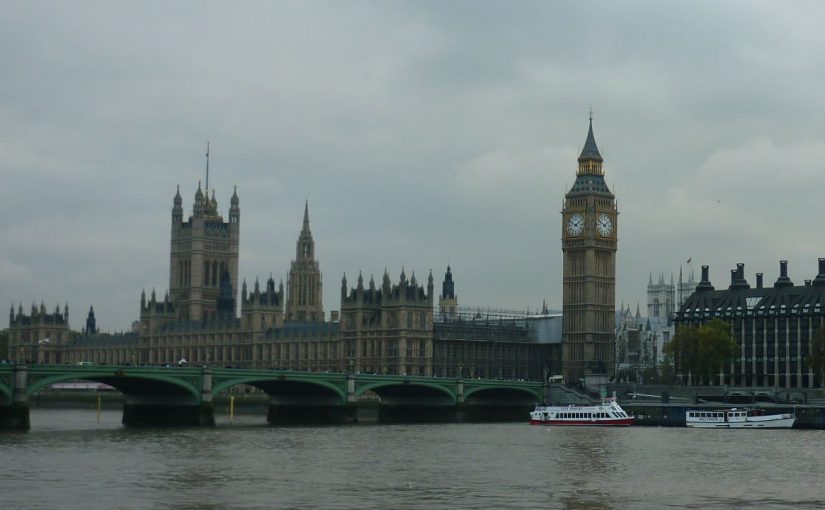 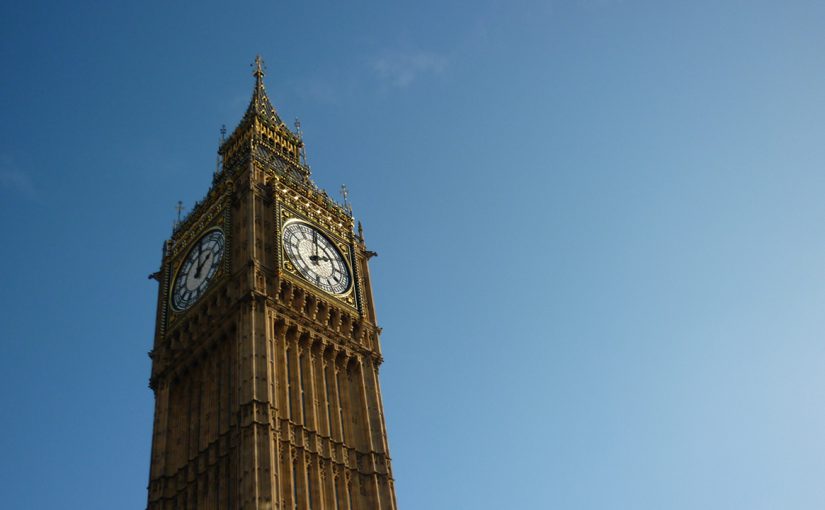 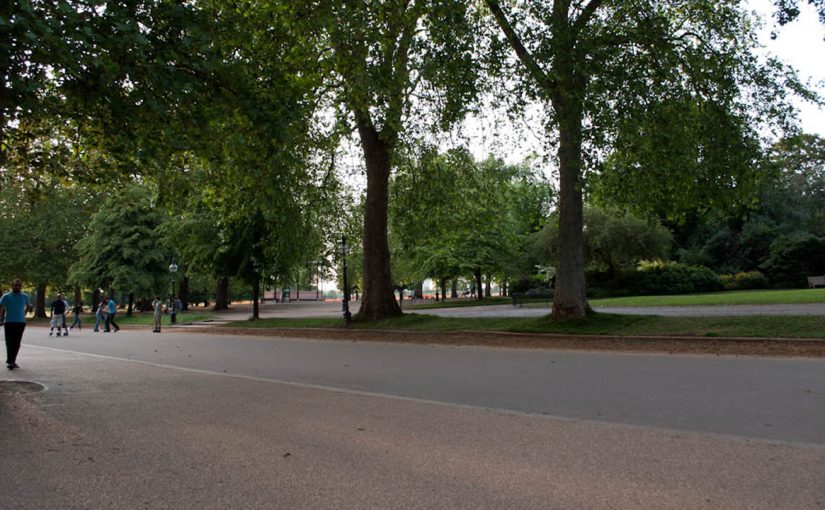 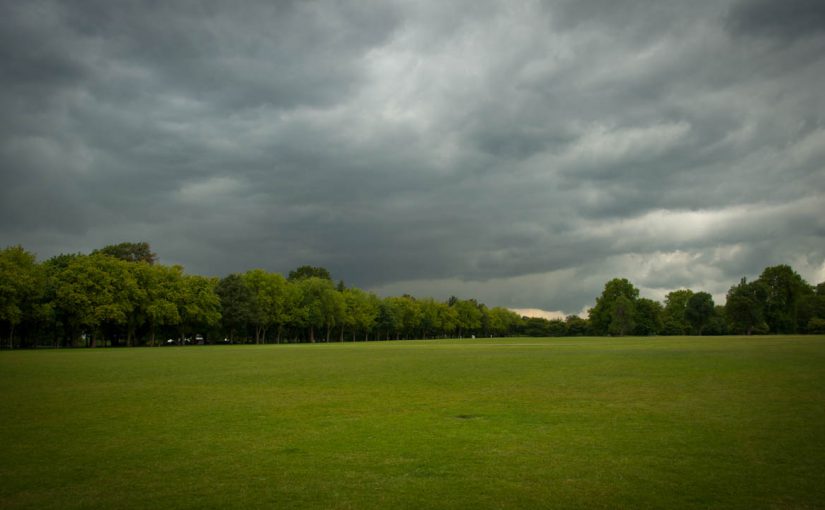 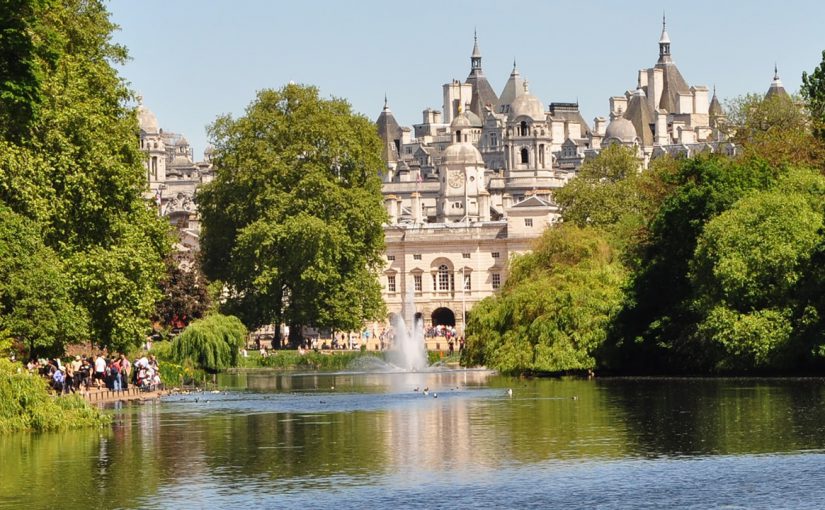 The West End theatres represent the various venues located in the heart of London from Shaftesbury Avenue to Aldwych.  Those West End theatres are situated in the heart of the City of Westminster and are often referred as the  Theatreland, because of about forty top venues placed close to one another.  Although there are many other London top attractions, catching a west end show is definitely a must when visiting the capital.  It is said that there are over 13 millions attendees a year, with those numbers rising each year and with more and more famous actors taking part in the London stage.

There are only two places in the world that are famous for their theatres: New York’s Broadway district and London’s West End.  Therefore if you  are looking to watch a show that is being running for ages or are looking for the latest sensation,  then the Westminster’s Theatreland district is definitely the way forward.  This area can be defined by Oxford Street to the north, Kingsway to the east, the Strand to the south, and Regent Street to the west.  Inside of this central rectangle there are some streets more famous for their theatres, including the Shaftesbury Avenue running from Piccadilly Circus to New Oxford,  Charring Cross and Upper Saint Martin’s Lane from Trafalgar Square to Oxford, the Strand and finally Aldwych bordering Covent Garden.  In all of those West End Theatres we may assure you the your will have a great entertainment night from great musicals to classic or excellent comedy performances.
Most of the theatres in the West End are located in buildings of great character and some feature grand neo-classical, Romanesque, or Victorian façades with luxurious, detailed interior design and decoration

The West End Theatreland is blessed by having some of the longest playing shows in the word. The all time winner is Agatha Christie famous play (non-musical) The Mousetrap  which been showing since 1952.  As for the longest running musical in West End history the great Les Misérables took the first place, overtaking Andrew Lloyd Webber’s Cats, which closed in 2002 after running for 8,949 performances in 21 years.

The Longest playing shows in the west end include:

Located on the northern part of the Theatre Land, and sometimes consider more of  a shopping paradise then an entertainment district, this area still offers a various array of Theatres.  From the London Palladium near Oxford Circus, to the Piccadilly Theatre situated not far from Piccadilly Circus as its name would suggest, and other theatres in the heart of Soho such as Soho and Prince Edward theatres.

The Shaftesbury Avenue is perhaps the mostly known of all the West End Theatre streets.  Running from Piccadilly Circus in the West to New Oxford in the North East it offers many excellent venues including
the Lyric, Apollo, Gielgud, Queen’s, Palace and the Shaftesbury.

The West Side Theatres are all the various venues located West of Charring Cross and South of Piccadilly.  Those include areas around the famous Leicester Square, Trafalgar Square and Haymarket Street.

Charring Cross street which changes its names to Tottenham Court Road toward the north is another famous street for some of West End top theatres including the Dominion, the Phoenix and Wyndhams.

Next to Charring Cross is a smaller street but a very popular locations for some great West End shows, with theatres such as the London Coliseum and Garrick towards the South and the St Martin’s Theatre, Cambridge and Donmar Warehouse more to the North.

Finally our last West End region are the various theatres located to the East, those next to Covent Garden.  Some of the most famous include the Vaudeville and Savoy on Strand street and Duchess and  Novello on the famous circular Aldwych street.

There are over 40 theatres located in London’s West End Theatreland, offering some of the most spectacular shows of the English speaking world.  Those venues are mostly  situated around the main Theatres street such as Shaftesbury Avenue, Charring Cross,  Uppers Saint Martin Lane and Aldwych street.

END_OF_DOCUMENT_TOKEN_TO_BE_REPLACED 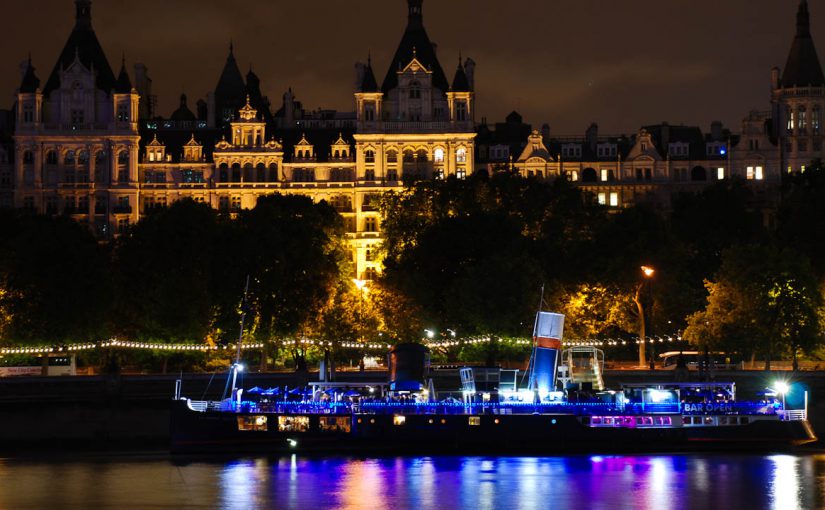 London is one of the world’s greatest city.  It is a vibrant and exciting metropolis packed with a variety of different cultures, influences, world class attractions and entertainment for every budget and lifestyle.   It is a really diversified city offering so much to its residents as well as to the millions of tourists coming in every year.  From world class museums and galleries to chic hotels, well known shops to exquisite restaurants, passing by a variety of music venues, it has something for everyone.