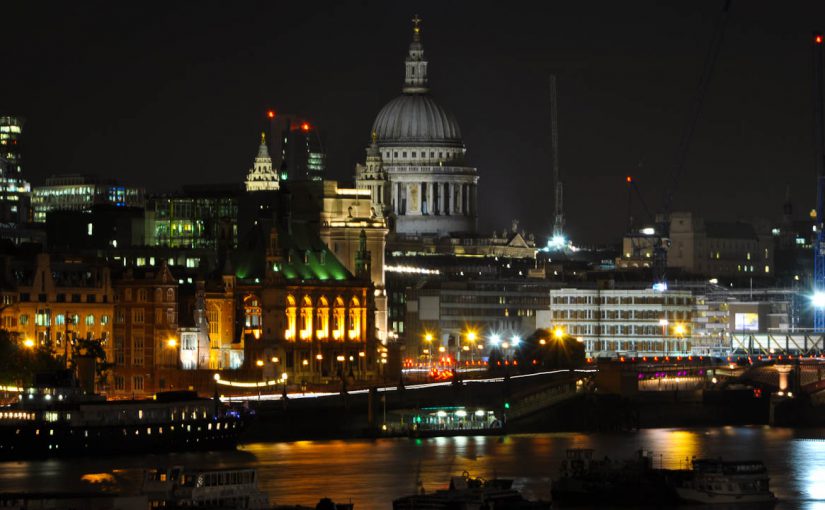 The City is London’s main financial district and remains until this day a driving force in the British economy.  It is considered the historic core of London as it was built on the site of the original Roman settlement.  It is also referred as the Square Mile as its area is just over one square mile.  It is mainly a business district as few residents have lived there since the 19th century.  It’s most famous attraction is the Tower of London one of the most remarkable historic sites in the capital as well as the St Paul Cathedral one of the most iconic landmarks of the city.  More recent building such as the Swiss Re Tower often referred to as the Gherkin are becoming the new symbol of this finance capital.

The top 10 attractions in the City include:

Check out the latest hotel deals in the City, best prices guaranteed.