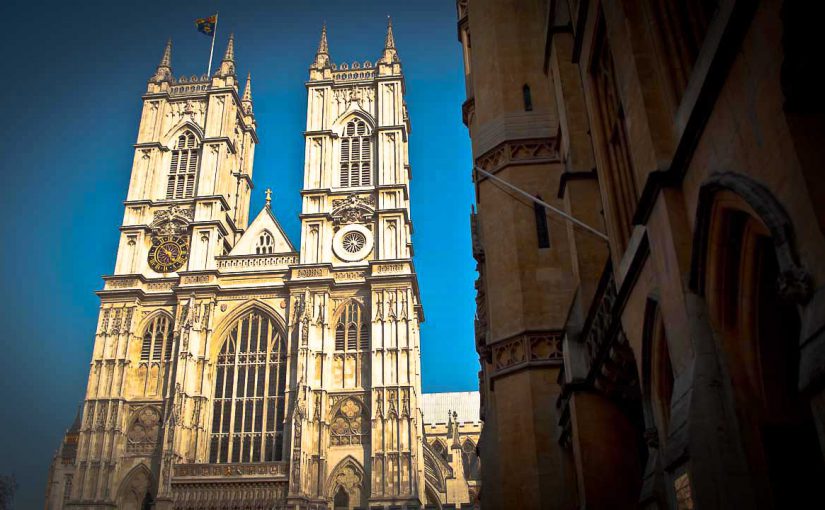 Westminster is famous for having one of the highest concentrations of London’s historic and prestigious landmarks including the world famous Big Ben, the House of Parliament, the Westminster Abbey being the place of coronation of British monarchs and Downing Street, home of the British Prime Minister.  Westminster is the centre of the British politics with the siege of the government and other important political buildings such as the treasury and the Scottish Office.